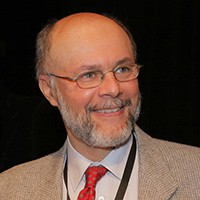 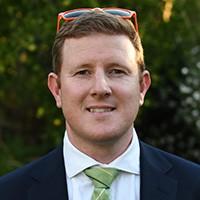 Keith Bannerman is an enthusiastic tunneller who never misses an opportunity to get his boots dirty. During his day job, Keith is significantly involved in the planning, development and delivery of tunnelling mega projects across the Sydney area.

He has recently moved to the role of Immediate Past Chair of the ITAym at the ITA, after holding the Chair position through 2018-2020.

Keith is a passionate supporter of the next generation of tunnellers and enjoys encouraging students and other young engineers to consider careers in the dynamic and highly rewarding underground industry. 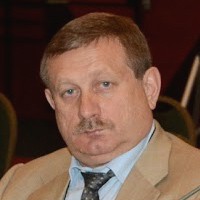 Werner Bilfinger is a civil engineer graduated from the University of São Paulo, where he also got his Master and PhD degrees.

He works with design and consultancy since graduation mainly in infrastructure projects in Brazil, the Americas, Europe and Africa.

He is the Brazilian representative in Working Group 19 - Conventional Tunnelling - of the ITA, and TC 207 - Soil-Structure Interaction - of the ISSMGE. 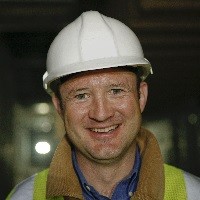 Nick is a mining engineer with 30 years’ experience in the global underground construction industry. He qualified as a Mining Engineer from Cardiff University before taking an MBA with the Open University and then an MSc in Tunnelling at the Polytechnico Torino.

He is a specialist in the rock support technologies of sprayed concrete, injection and waterproofing.
He is the current chair of the International Tunnelling Association’s (ITA) ITATech committee and an EFNARC Sprayed Concrete Nozzleman Trainer and Assessor.

For the past 12 years Nick has been employed by Master Builders Construction Chemicals Group in Dubai as Regional Manager for Underground Construction, Middle East and Africa. 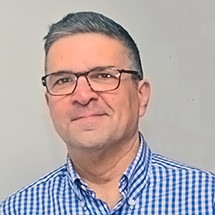 George was editor of World Tunnelling between 2006-2013 and has been judging the IBP National Journalism Awards since 2013. 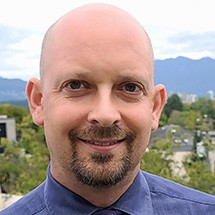 Dr. Erik Eberhardt is a Professor of Rock Mechanics and Rock Engineering and the Director of the Geological Engineering program at the University of British Columbia.

He is also the former Associate Director of the Rio Tinto Centre for Underground Mine Construction and is a registered professional engineer who has consulted on international tunnelling projects in North and South America, Europe and Asia.

Erik is currently serving as the President of the Tunnelling Association of Canada.

Davide Fabbri, born in Locarno (Switzerland) 18.08.1972, is married and father of two kids. Master of Science at the Swiss Federal Institute of Technology of Zurich (Switzerland), Diploma in Civil Engineering in 1996, since the end of his studies is incorporated in Lombardi Engineering Ltd (Switzerland), presently in charge as Member of the Management and Head of the department "Underground works”.

In the last 2 decades he was among other projects particularly involved in the design and in the technical support during construction of some of the most challenging alpine base-tunnels.
Since 2017 he is member of the Executive Committee of the Swiss Tunneling Society, actually in charge as Vice-president of the Executive Committee, responsible for "international activities".

Former Member of the ITA WG05 "Maintenance and Repair”, he is actually Swiss delegate in the ITA WG03 “Contractual Practice”.

Robert Goodfellow is the President of Aldea Services Inc.

He has almost 30 years of experience in the tunneling industry and he currently serves as Chair of the Executive Committee for the American Underground Construction Association (UCA of SME).

Mr. Goodfellow is widely published, co-authoring books and industry guidelines on subjects as diverse as risk management and concrete lining design, in addition to a host of technical papers.

He writes a regular column as “The Insider” for North American Tunneling Journal. 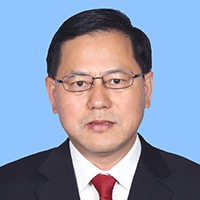 He is the chair of Joint Technical Committee 2 under FedIGS (2017-present) and vice president of Committee of Tunnel and Underground Engineering of CCES.
He created an International Journal “Underground Space”.

Anne Kathrine Kalager has a Master’s Degree in Geology from the University of Oslo. One of her main focus areas, is the preparation for the performance of the projects. Good knowledge of the ground-conditions is always an important key to success. Since 1989, she has held key positions in the performance of several major railway projects. Tunnels have formed a significant part of all the projects, many of them located within urban areas.
The majority of her tunnel-projects have been performed by the Norwegian Method of Tunneling by drill and blast excavation. The extension of the National Theatre station in downtown Oslo, is probably her most spectacular project, with huge technical challenges and limited access in combination with measurements to reduce the impact for the neighbours. The project was successfully finalized after a three year long construction period.

Since 2007, she has hold the position as Project Manager for the 20 km long twin-tube tunnel at the Follo Line project. The tunnels were successfully excavated by four hard-rock TBMs operating from one centrally located access-point. She has followed the project from the beginning, and it will be handed over in 2021 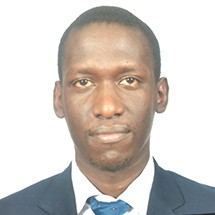 Eng. Kiprono D. Rop is a Kenyan citizen with a Bachelor’s degree in Civil and Structural Engineering and a Master degree in Project Planning and Management. He is currently a Principal Engineer at Athi Water Works Development Agency and a Secretary at the Tunnelling Association of Kenya. He has been actively involved in project formulation and concepts generation for funding, planning, designing, procurement and overall contract management.
Eng Kiprono has a wide range of interest that spans across several spectra associated with Civil Engineering and Project Management with a main bias in Contracts Administration and Project Management in Water Supply Infrastructure capital projects.

Over the past eleven years, his practice has mainly geared towards active Water Supply & Sanitation Design, Construction Supervision and Project Management for these works including supervision of Tunnelling works. Eng Kiprono Spearheaded the formation of the Tunnelling Association of Kenya and the incorporation of Kenya as an ITA Member nation. 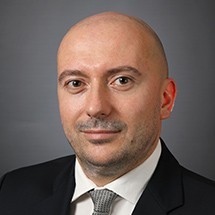 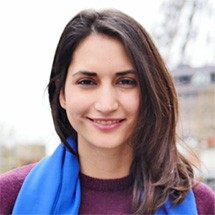 Chrysothemis is a Tunnel/Mining Engineer (MEng) with post-graduate studies (MSc) in Tunnelling from NTUA (GR).

In 2016, she completed her PhD which involved working in a joint Research Project between Queen’s University and ETH Zurich. In 2017 she was appointed Assistant Professor at the University of Leeds (UK) where in 2019 she got her tenure (permanent chair) in Tunnelling and Rock Engineering. She has been also appointed as visiting Lecturer at Warwick University in the UK and Adjunct Professor at Queen’s University in Canada. Her research deals with Underground Space, innovative design, resilient infrastructure, societal impact. She has published more than 40 papers in international journals and conferences.
She also works as an Independent Private Consultant and in the past as Tunnel Engineer. She is an active member in the British and Greek Tunnelling Society Young Members Group, ITACUS and ITA-CET. She is currently an EMBA candidate at Leeds University Business School.

When Chrysothemis is not working you will find her spending time with friends and family at her Eden a magical place in Southern Greece. In Greek, her first name (Chrysothemis) means Golden (Chryso) Natural Law - Justice (-Themis), in case you were wondering. 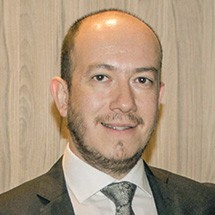 Civil Engineer with 15 years of experience in underground projects for mining, energy, and infrastructure.

His experience includes design, construction and operation of tunnels constructed by several TBM and conventional method.

He holds a master's degree in Tunnelling by the École Polytechnique Fédérale de Lausanne in Switzerland and has served as President of the Chilean Tunnelling Committee, professor in universities and has published several papers in conferences and industry journals.

Currently is Engineering & Construction Manager for a large hydropower project with 75km of tunnels and two caverns.

Lieutenant General Suresh Sharma is a Senior military leader accredited with effecting a large-scale transformation of strategic and military infrastructure across India in a career spanning 37 years.

He is currently part of Louis Berger a WSP Company as head of Technical Division.